How Can Emergency Situations Be Better Managed in Industrial Facilities? 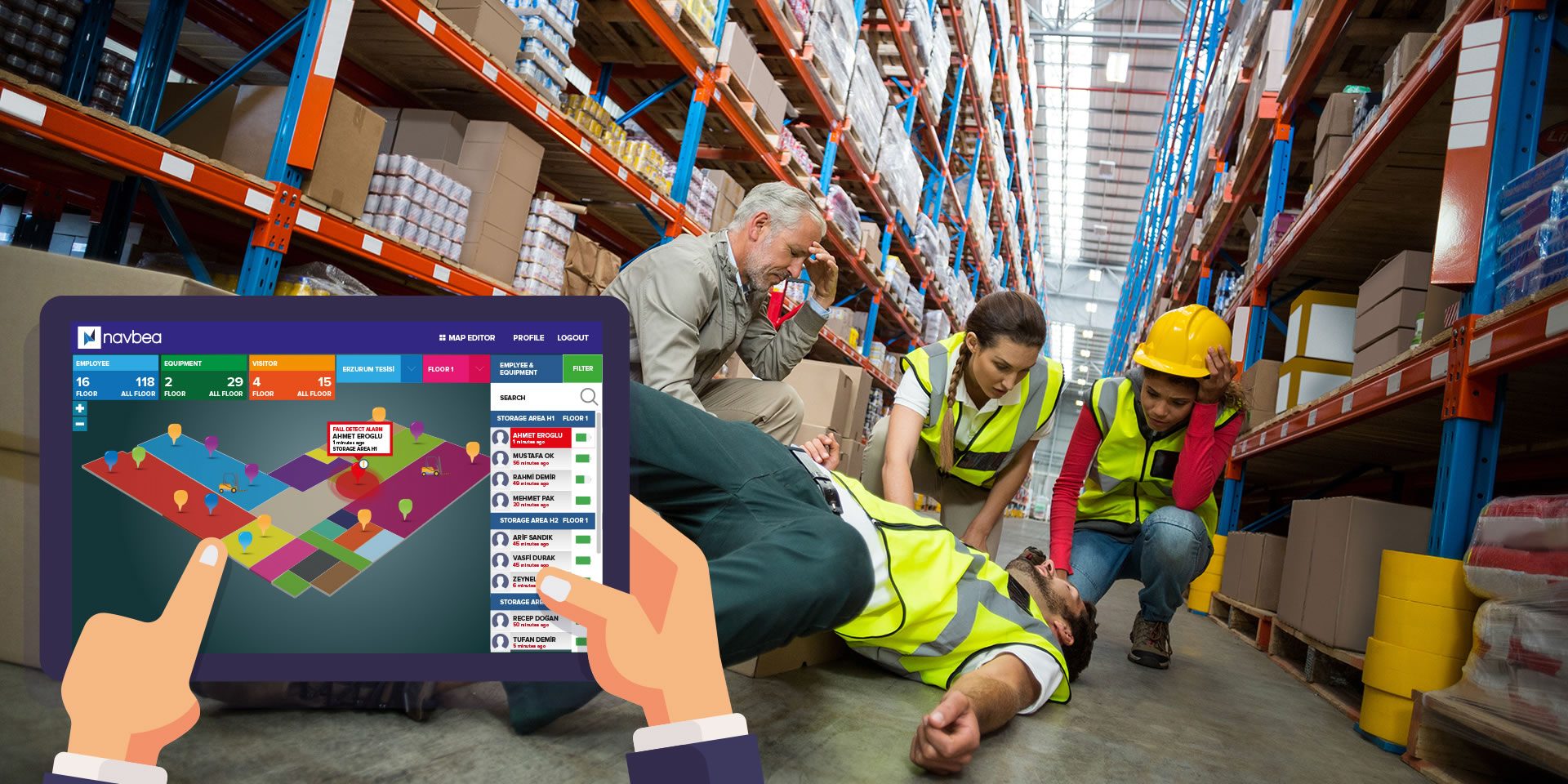 At least 4 workers die every day in Turkey!

According to the data of the social security institution in Turkey, a total of 2018 thousand 430 occupational accidents occurred in 985. Among these, the number of fatal accidents is stated as 1541. In other words, 280 fatal accident occurs per 1 accidents in Turkey. The figures show that 4,2 workers die every day in Turkey.

According to the report of the Occupational Health and Safety Council (ISIG), at least 2018 workers lost their lives in 1923 in Turkey.

According to the 2020 report of İSİG, the number of people who lost their lives in work accidents last year increased to at least 2427.

Despite the regulations and measures taken to prevent work accidents in the world, the number of work accidents and the number of people who lost their lives are increasing. According to the data of Eurostat, the official statistics office of the European Union (EU) and the Social Security Institution (SGK), Turkey ranks first among the countries where the highest number of people lost their lives in occupational accidents.

DEFINITION OF THE PROBLEM

In the event of a natural disaster or accident, emergency management may not occur quickly. May have difficulty making emergency calls or be late in responding. Apart from these, it is difficult to follow whether the personnel are in the safe area within the enterprise.

Thanks to the fall detection feature of the wearable sensors on the personnel, if a hard fall is detected, an alarm occurs. The user's location and identity information are instantly transmitted to the relevant officials. In addition, if the Emergency (SOS) button on the wearable sensors is used in case of need, an alarm occurs, the location and identity information of the user can be viewed instantly via web and mobile devices and sent to the relevant persons as an sms-notification. The inactivity limit of wearable sensors within the facility is determined. It transmits the location and identity information of the person who has been inactive for more than this period. In the event of an emergency, the locations of the people who come to the assembly areas and those who do not are monitored instantly via the mobile application.

Thus, emergency management is done quickly and directly in case of an emergency.